Nearly 1,000 years ago, Chaco Canyon, New Mexico was the flourishing center of a Native American society spread across the northern American Southwest. The Chacoan world – approximately the size of Indiana – was comprised of over 250 outlying communities that were settled during the eighth through thirteenth centuries CE by the ancestors of contemporary Native people of the Southwest. Today, these sites are considered sacred by many descendant communities. And because of its incomparable expression of human complexity, many scholars regard the greater Chacoan landscape as one of the most important archaeological regions in North America. 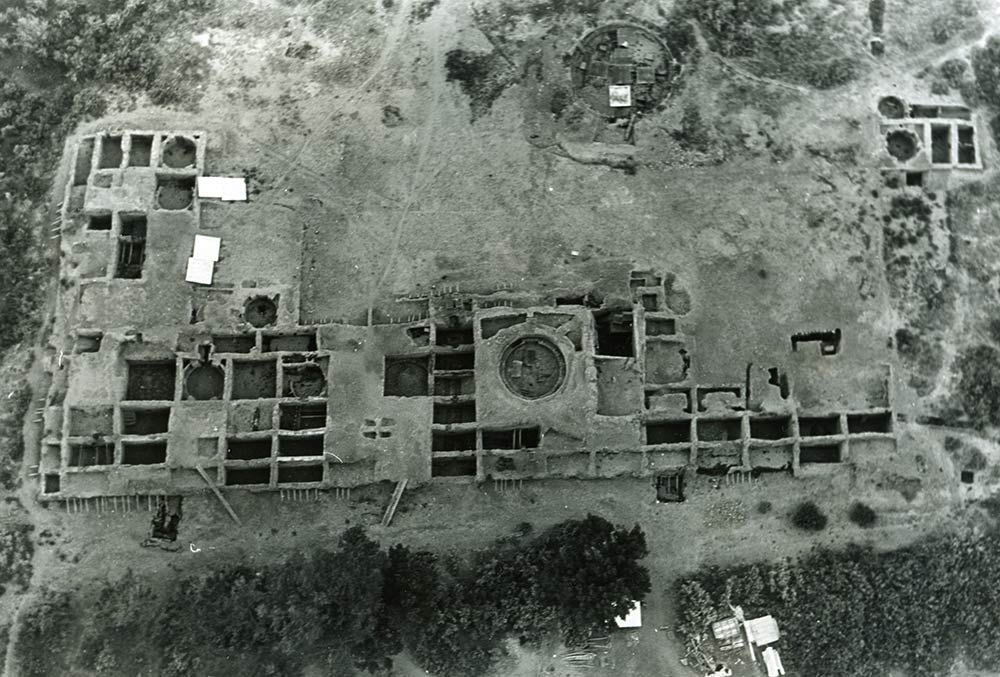 Salmon Pueblo was the first major colony established by the Chacoan people and is one of the largest Chacoan communities found outside of Chaco Culture National Historical Park . This site is important both for its place in the larger Chacoan world of the twelfth century and its unique archaeological history. Salmon was a large pueblo and cultural center built around 1090 CE on the north bank of the San Juan River, 45 miles north of Chaco Canyon in the modern day city of Bloomfield, New Mexico. It is known by other names in the numerous Indigenous languages of the Southwest though it is commonly referred to by the surname of colonial settler George Salmon who owned the site from the early 1890s until 1956. Today the site is owned by the San Juan County Museum Association and preserved through the efforts of the Salmon Ruins Museum .

At its zenith, Salmon had over 275 rooms spread across three stories in an E-shaped configuration, a central elevated, blocked-in kiva, and a great kiva located in the plaza. It had two main periods of occupation: The first is known as the Chacoan occupation and lasted from about 1090 to 1125 CE. The second lasted from about 1125 to 1280 CE and is known as the San Juan occupation. By the 1280s, much of the site was destroyed by fire and its inhabitants had migrated away to other areas of the Southwest. 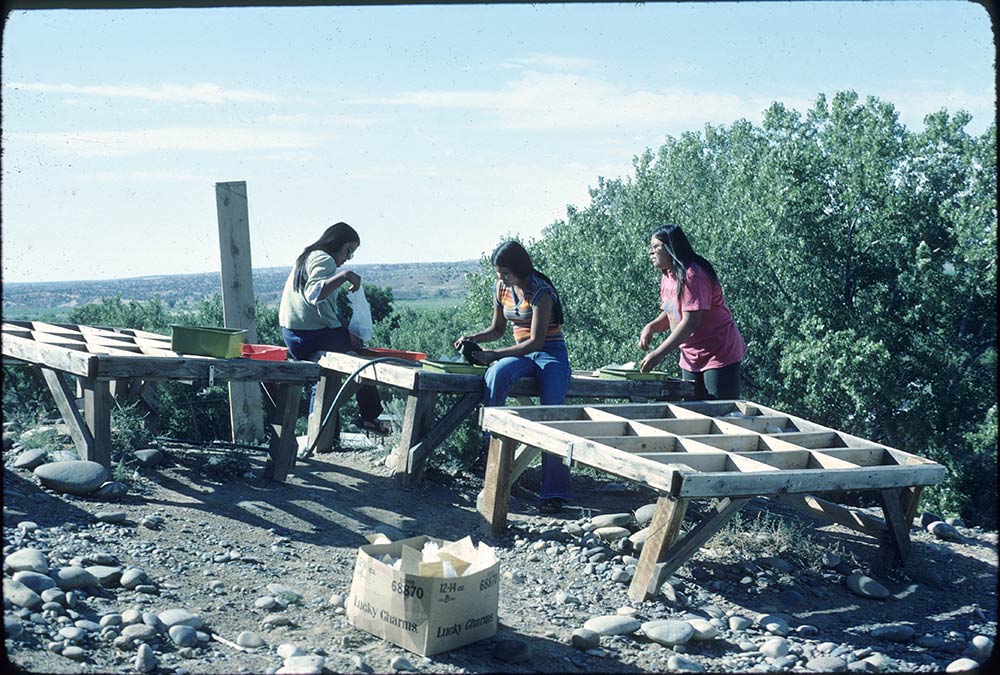 Salmon Pueblo is the only Chacoan great house site in the American Southwest to be comprehensively excavated in the last 40 years. These excavations produced more than 1.5 million artifacts, specimens, and samples, each of which has the potential to inform modern American society about the complex lifeways of ancient, Indigenous inhabitants of North America. Recent efforts have been made to repackage and inventory the excavation collections. Prior to this project, the Salmon Pueblo excavation information had been difficult to access and little effort had been focused on producing a digital archive for the site and its vast collection. 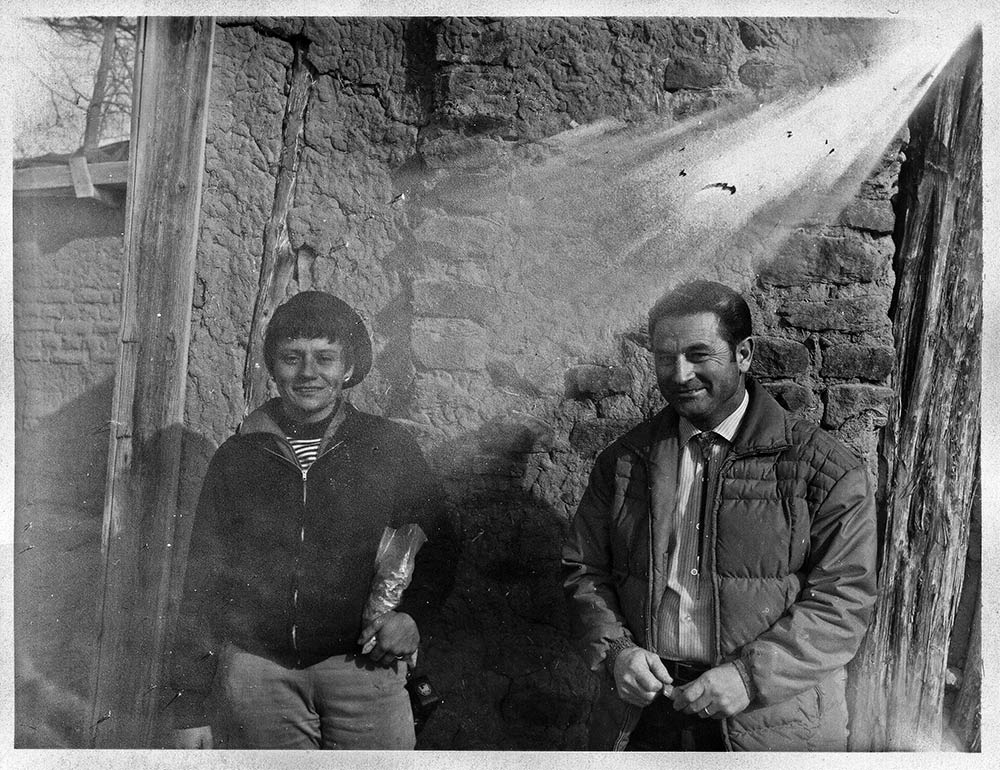 Salmon Pueblo was extensively excavated by Dr. Cynthia Irwin-Williams from 1970 to 1980 through the San Juan Valley Archaeological Program conducted by Eastern New Mexico University. With the help of many individuals, field schools, and institutional collaborators, more than 35 percent of the 150 ground-floor rooms at the ancient pueblo were excavated under Dr. Irwin-Williams direction. The results of her Salmon Pueblo excavations were not published during her lifetime.

From 2001-2014, the Center for Desert Archaeology (now Archaeology Southwest ) helped to bring Dr. Cynthia Irwin-Williams efforts to fruition through various initiatives. Their support, led by Paul Reed, included a collection management partnership with the Salmon Ruins Museum to organize, rehouse, curate and conserve the 1.5 million artifacts recovered during excavation. In 2002, this project was funded by a Save America’s Treasures grant (through the National Park Service and National Endowment for the Arts). (More information about that process is available here .) The Center for Desert Archaeology and Salmon Ruins Museum collaboration also resulted in a series of reports published in 2006 (Thirty-Five Years of Archaeological Research at Salmon Ruins, New Mexico (3 volumes) edited by Paul F. Reed) and a virtual rendering of Salmon Pueblo and virtual exhibit titled Chaco’s Legacy with Douglas Gann). 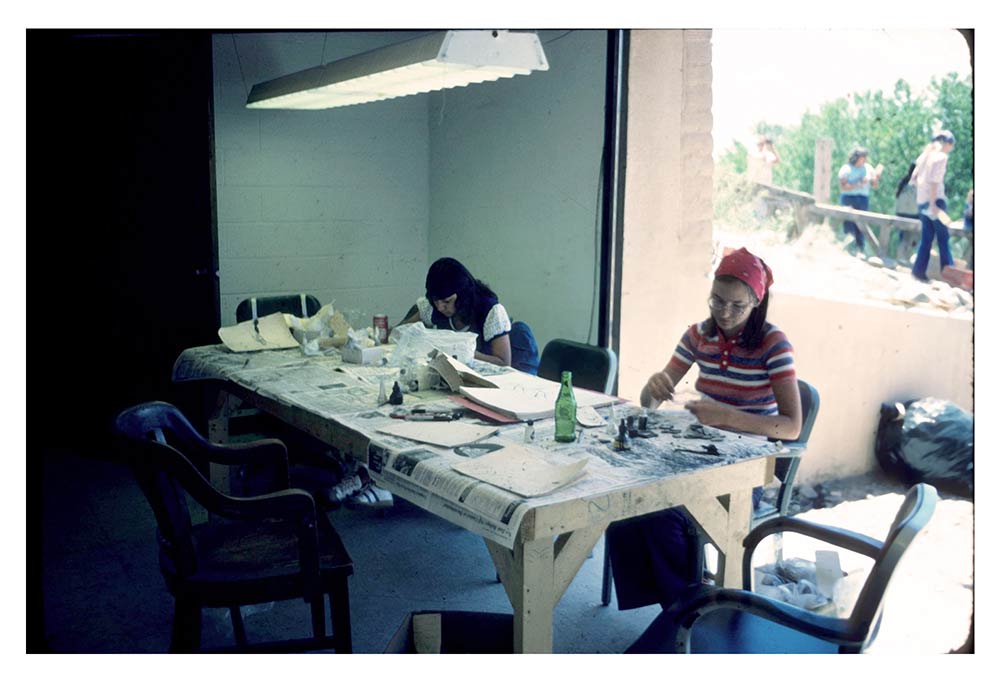 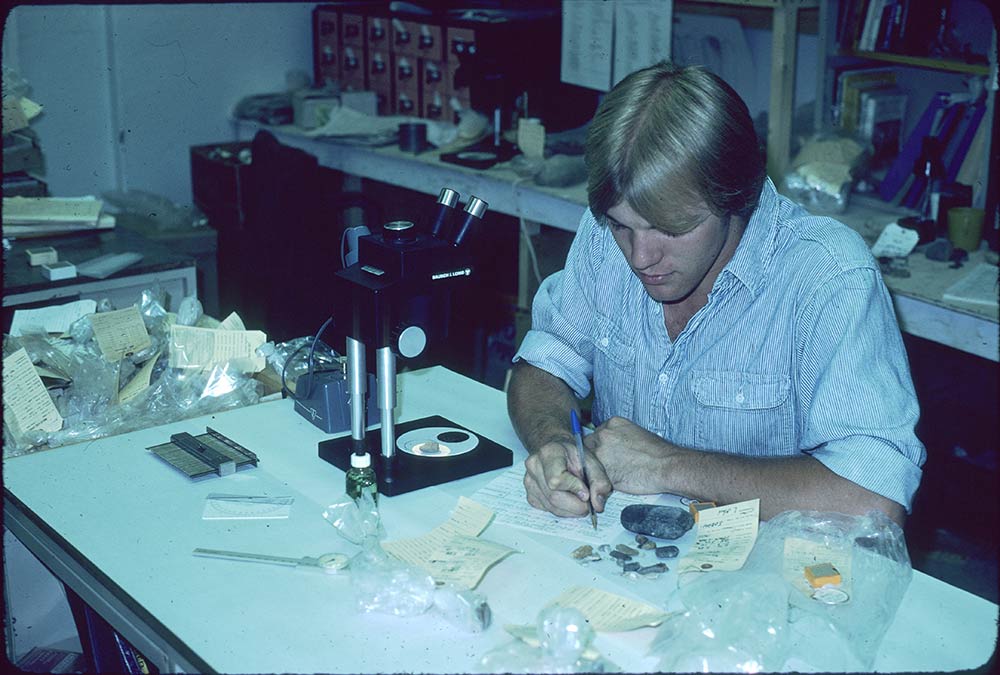 In 2015, the Salmon Pueblo Archaeological Research Collection project was funded through at a National Endowment for the Humanities Collections and Reference grant (grant number: PW-228168-15). The goal of this project is to preserve and make accessible incomparable legacy data from the important excavations of the Chacoan cultural center of Salmon Pueblo.